At Owens Corning, we recognize that climate change is real, and human activity is a primary cause. As temperatures around the world continue to climb as a result of greenhouse gas (GHG) emissions, we understand the importance of taking corrective actions across our operations.

That’s why we’ve set ambitious goals designed to dramatically reduce our GHG emissions by 2030. We’ve established short-term and long-term strategies to help us reduce our Scope 1 and Scope 2 emissions by 50%. 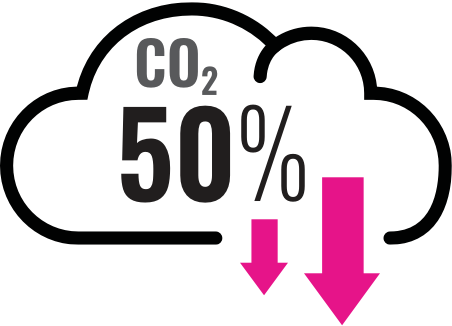 To reduce our footprint, Owens Corning follows protocols established by the World Resources Institute (WRI) and World Business Council for Sustainable Development (WBCSD) to account for Scope 1, 2, and 3 emissions.

Most of our Scope 1 emissions are attributable to the blowing agent used in our XPS foam production process as well as fossil fuel combustion across the company. Changes in our production output could cause fluctuations in these emissions. Electricity from utility providers is the major source of our Scope 2 emissions. While our 2030 goals address Scope 1 and Scope 2 emissions, we’re also collaborating with our entire supply chain to curb Scope 3 emissions wherever possible.

All direct emissions from our own manufacturing or operations.

Indirect emissions are primarily due to electricity.

Other indirect emissions, such as those from our supply chain. 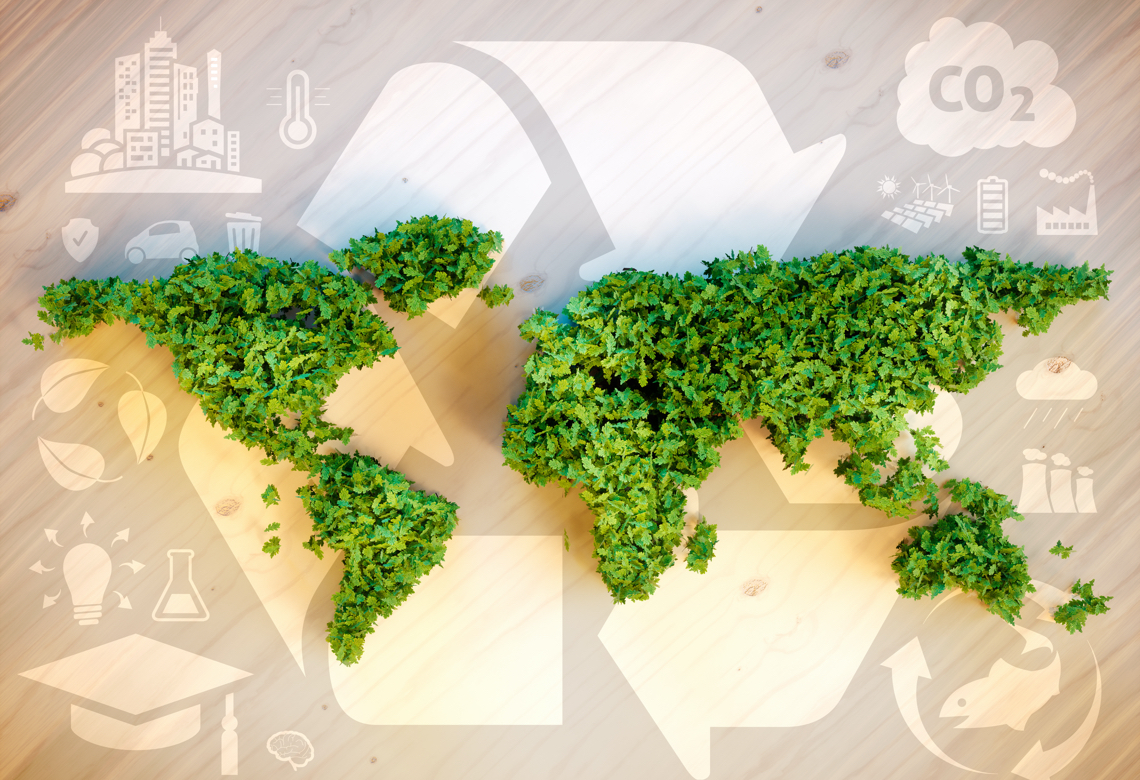 To meet our goals, which have been approved by the Science-Based Target Initiative, we have established strategies we can implement in both the short term and the long term.

One of our Power Purchase Agreements enabled new wind farms in Texas and Oklahoma, generating up to 1.1 million MWh of electricity per year.

Our Sustainability Report includes more information about our plans to combat climate change, as well as other Owens Corning initiatives aimed at making the world a more livable place.