Choosing a Contractor Contractor Checklist Financing Your Roof Re-Roof 101: What to Expect

Financing Your Roof Find a Contractor

Design and Inspire View All 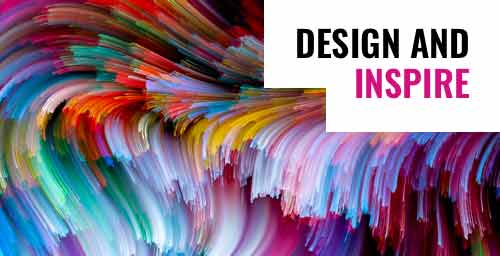 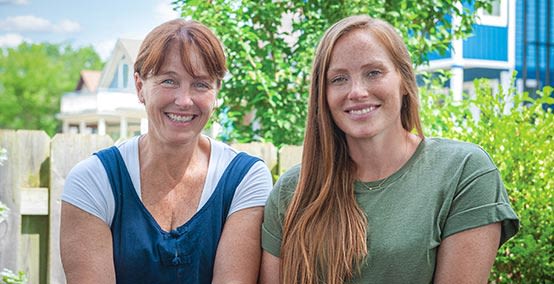 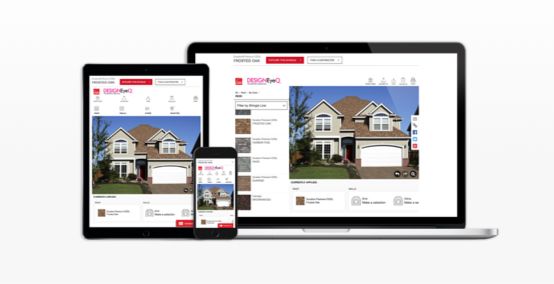 Design EyeQ
Upload a picture and "try on" shingles.
Inside the Blueprint
Owens Corning® Roofing Featured on National Television Episode
Back
Warranty

The Owens Corning Roofing Contractor Network rewards contractors for providing homeowners with a positive experience with our products.
Read More
Back
About

When you buy Owens Corning roofing shingles, you can rest assured that our commitment to quality is of the highest importance.
Read More

* Scores based on all feedback for this contractor.

All Reviews with Comments 5

Don Dew was a great rep. Knew his product and even knew what my neighbor had put on her roof just by looking!

I made a contract with TLC to do a roof and window wraps. The roof was begun reasonably promptly, but the window wraps were another story. I waited, after having made payment, for several months. I had not heard anything regarding scheduling from them, and I called. I was, then, informed that they could not get my windows done, because they didn't have anyone who wanted to do a small job. They had not called, nor refunded the money for the windows. The vent on the roof was not done right, and it took several more months before they fixed it, which they have now done. In the meantime, the office person was calling me and giving me several different figures, over the phone, for the amount she felt was still due them. I finally got an accurate invoice and, after my roof was fixed, I paid. The roof crew was polite, but left a lot of nails behind.

TLC Restoration needs to complete the job correctly the first time &amp; not have to come back to correct the workers unsatisfactory install. Once they came back it was still not installed correctly, they had to come back a second time.

This was the first experience buying a roof and it was not a very good one at all. Over 50 % of our shingles on our house and garage roof did not seal. You could pull them right off. I told him the ones on the garage were not good and Don the owner said they looked good. They were far from it. You could peel the whole layers of shingles right up above my doorway. This has been a nightmare. It was not until I became very upset with him at my house that something finally happened. He got mad back at me and slammed the ladder on my house as he was upset with how I handled it. Maybe I could of been nicer about it but that was not getting me anywhere. The way Don handled it and screamed back at me and slammed his ladder on my house as he was going up was very unprofessional in every way. This is not the way you handle an angry customer of your business.

Don and his staff were great to work with. I especially liked how they met with the insurance adjuster to catch some errors and get the proper claim filed quickly.

**Displaying 5 Owens Corning Roofing reviews with comment.
For all reviews and comments, click here to visit this contractor’s profile on GuildQuality.com.